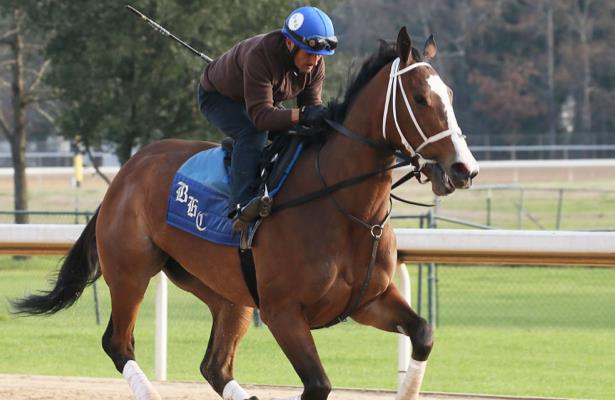 Taraz, an unbeaten filly considered one of the early favorites for the Kentucky Oaks — and tossed about as a potential 2020 Kentucky Derby contender — suffered a catastrophic injury Monday morning at Oaklawn Park, where she was training toward her next start.

A Juddmonte Farms homebred trained by Brad Cox, Taraz died as a result of her injuries.

According to a statement from Juddmonte, Taraz "severely fractured her left front pastern."

"Given the extreme nature of the damage to the bone and compromise to the blood supply," the statement continued, "it was agreed that repair was impractical. Having consulted between trainer Brad Cox, veterinarians and Juddmonte management it was deemed best to euthanize the filly."

Taraz was working toward the March 7 Honeybee (G3) at Oaklawn.

Speaking after that breakout stakes win in the Letellier, Cox said, "With her I think the sky is the limit. She trains so professionally and has impressed us ever since we’ve had her. She’s never let us down in the mornings and obviously in her first two starts she has been ultra-impressive. I think she’s special...

"She’s a huge filly, but it’s her athleticism that has impressed me the most. It’s a God given gift that she has with how big she is and how athletic she is. She does everything so easy and I think the talent is there and I can’t wait to see what the future holds with her.” 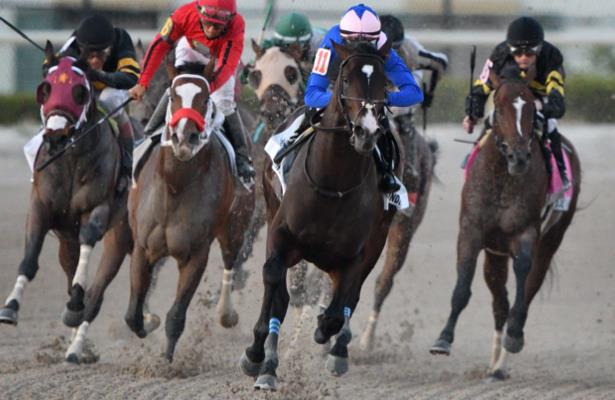 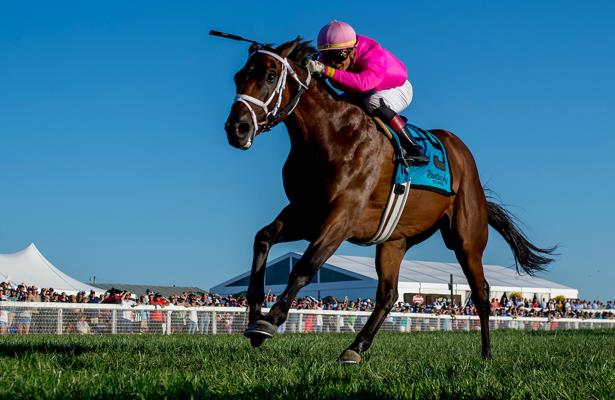 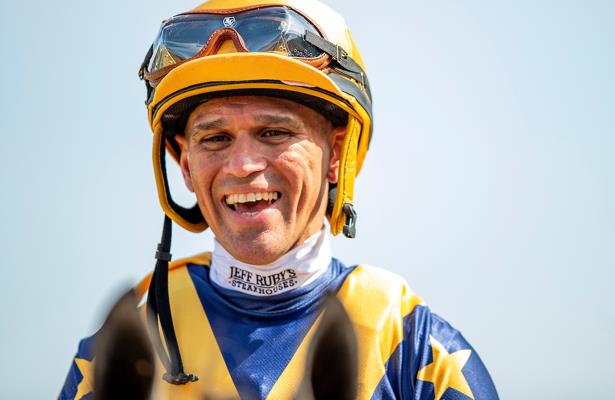 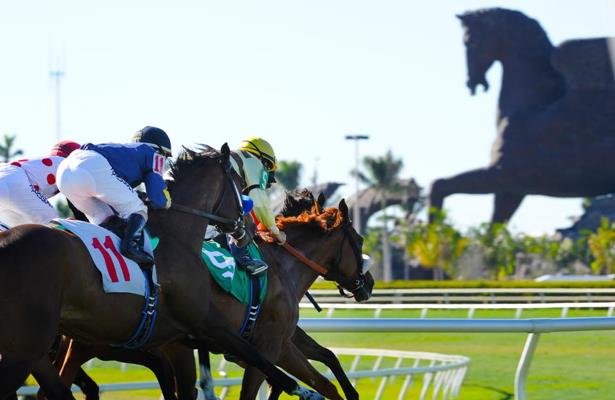 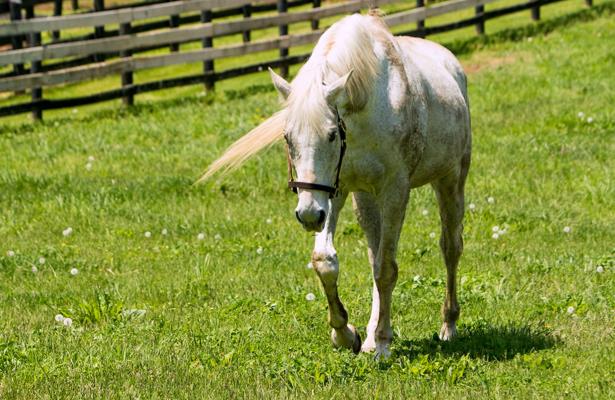