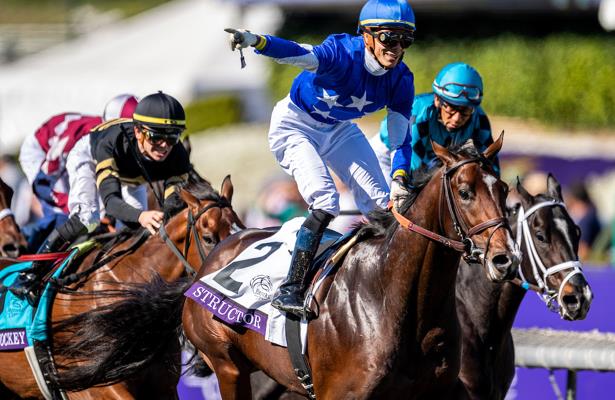 A final look at Horse Racing Nation's 2020 Kentucky Derby Contenders list before the calendar turns foreshadows some change into the new year.

But enough to move out three horses facing some question marks from the Top 5? Consider...

• Was No. 2 Storm the Court’s Breeders’ Cup Juvenile victory simply a fluke, or has the colt progressed to be a legimate contender?

• How will the Breeders' Cup Juvenile Turf winner, No. 3 Structor, handle a surface change to the main track at age 3?

• And will No. 5 Maxfield be back at his same Grade 1-winning level in time to qualify for the Derby coming off surgery to remove an ankle chip?

More on all of that in a moment. First, HRN's Derby rankings are user-generated, derived from star ratings assigned by our readers to various 2-year-old colts. Sign up for a free Horse Racing Nation account to put your own stamp on the list today.

Starting with Storm the Court, there's an argument to be made that he simply benefitted from the poor performances of other proven horses in the Breeders' Cup Juvenile. But there's evidence that he progressed based on past performances. Storm the Court won at first asking, then essentially ran off a layoff when third in the American Pharoah Stakes (G1). One start before, he lost his jockey in the Del Mar Futurity (G1). Second off that layoff, he continued moving forward in the Breeders' Cup, plus added blinkers when heading to the front early.

But his winning Beyer Speed Figure in the Juvenile (87) didn’t rank in the Top 25 of any 2-year old who ran this year. His ThoroGraph number in that victory (5) was surpassed by the horse that finished second (Anneau d’Or received a 3). Scabbard, Eight Rings and Dennis’ Moment all posted lower ThoroGraph numbers than Storm the Court did this year.

Storm the Court may be a contender for next year's Derby -- he already has 20 qualifying points -- but there's more to prove on the trail in terms of him becoming a win threat.

Structor, who's 3-for-3 on the lawn, shows speed figures and ThoroGraph numbers even less lofty than Storm the Court. Obviously his sire had no problem with the dirt, as Palace Malice won the Belmont Stakes as well as the Jim Dandy (G2), Gulfstream Park Handicap (G2), New Orleans Handicap (G2), Westchester Stakes (G3) and Met Mile (G1).
Structor’s dam broke her maiden on the dirt and finished sixth on dirt in her only try in a graded stakes race. She is by More Than Ready, a multiple graded stakes winner on dirt.
Maxfield missed the Breeders’ Cup following what was believed to be foot bruising but ultimately diagnoses as an ankle chip requiring surgery in November. Reportedly back in training, Maxfield should be ready for the preps without another setback.
Trainer Brendan Walsh will likely not have much margin for error to work with, and his Derby chances hinge on the colt coming back as good as he was in the fall. That's never a sure thing when it comes to an operation.
Storm The Court Structor Maxfield Kentucky Derby Kentucky Derby Challenge Kentucky Derby (2020) 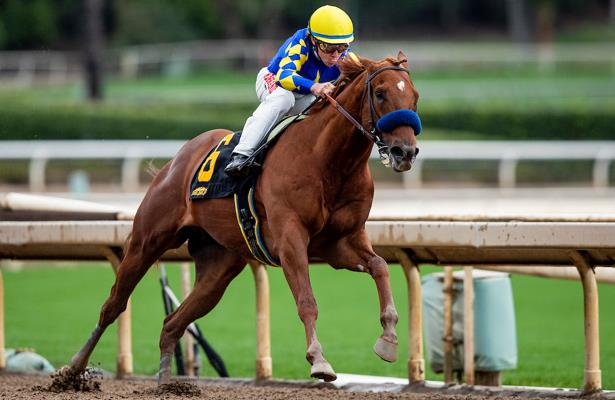 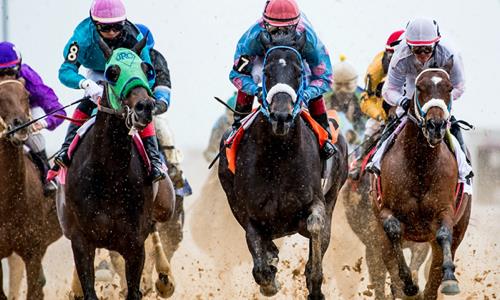 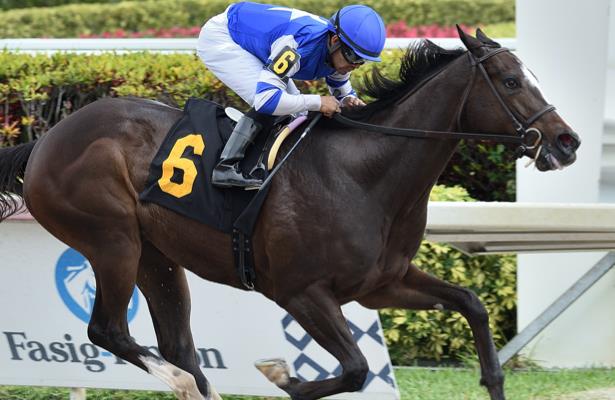 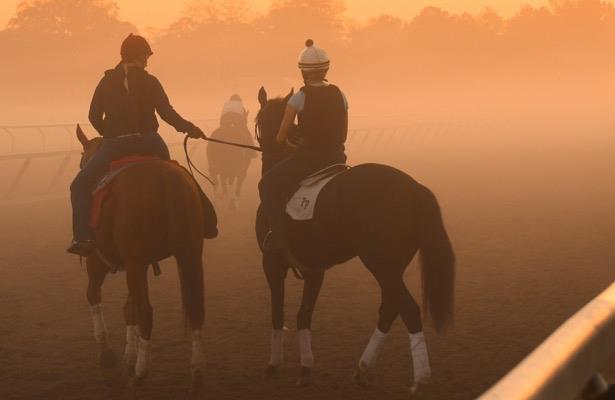